Compare and contrast five stories to

The Verb Recognize a verb when you see one. Verbs are a necessary component of all sentences. I also write--again, not always well. I share what I've published with my students, but I also share what I've written at all steps of my own writing process, asking for their input.

To be perfectly blunt, it's my willingness to make sure I have a teacher model of so many writing assignments that makes me a stand-out teacher in realm known as Language Arts. I'm certainly not the world's greatest writing teacher, and I am certainly not a very good writer myself, and I so completely understand how difficult it is for other teachers to commit to the extra time teacher modeling adds to our prep work.

Here's my simple truth: I wouldn't continue to do it if I didn't thoroughly believe it's what makes my kids genuinely energetic about my writing lessons, and when my kids are energetic, they give me their best effort and their best work.

As the great Carolyn Tomlinson said about another huge, time-consuming-but-vastly-important topic for education--differentiating instruction--"It's okay to start small.

This is not an advertisement for my own stuff, but maybe it is. I know there are teachers reading this right now who've purchased those materials from me, and who--instead of using those ten quiet minutes to establish their own writer's notebooks--they take care of class business and email while their students are being so quiet and their little student pencils are dancing.

It's one of noble missions, folks.

Always Write: I Keep a Writer's Notebook alongside my Students. Do you?

I want more teachers to model their own writing. I share some of my own teacher models in this space below. If these don't convince you to write alongside your students in a notebook, maybe you're hopeless, or maybe I'm in idiotic idealist. I'll let you decide on your own. I cherish that little composition book.

If it was ever lost, I would genuinely weep with sadness.

I began requiring journal writing way back in my first year of teaching. I had taken a methods class at my university that stressed the importance of having students keep journals to record daily responses to topics. I said, "Why not? Most students tossed their journals in the trash on the last day of class in June; they could have cared less about the responses they'd scribbled in there, and I knew they didn't care about their journals, yet I continued to use this daily practice for those first five or so years of teaching.

To be perfectly honest, journal-writing was ten or fifteen minutes of daily "busy work" that allowed me to take care of attendance and set up the classroom's lesson for the day while the kids were quiet. It was boring, and I was asking them to maintain a classroom tool that I would have thought was pointless to maintain as well.

In the spring ofthanks to my high school journalism students' hard work, I was awarded with a month-long, summer fellowship from C-SPAN in Washington, D. Since graduating college seven years earlier, I had not kept my own journal; I was asking my students to keep theirs going, but I was not doing it alongside them, nor had I ever shown them any of my journals from college.

I really went the extra mile as I kept it too; I illustrated my daily entries with the " Mr. Stick " character that I had recently begun using in classand I added lots of visuals with glue and scotch tape.

You can click on the image at left to be able to zoom in on the first page of my " Mr. Stick Goes to Washington " journal I kept that summer. It's quite fun to look back through a journal that you care about when you're done keeping it.

So many years later, I have probably re-read each day's entry from that summer experience over a hundred times, and I am always floored by all the really good thinking I was doing back then.

When I returned to my classroom in August ofI showed and shared entries from my summer journal every day during that first month of school. My kids were truly fascinated by it, probably because of the genuine energy that came out of me as I shared those cool experiences I'd had in D.

Because I could now explain my own thinking process based on each page I shared, they seemed much more willing to put deeper thought into their journals. I was floored at the difference in my students' attitudes about their journals all that school year.

Only a few threw theirs away that June; several years later, after honing my teaching skills just a bit more, I would guess that none of my students felt their journals were worth so little that they considered dropping them in the trash.

Over the next dozen years that followed that trip to D. Besides changing the tool's name we switched from calling them journals to writer's notebooks at some point in my own learning, but I can no longer pinpoint exactly when that happenedwe also changed the "spirit" behind my expectation in having them keep their own notebooks.

NOTES – To a Certain Civilian First published in “Drum-Taps,” , under . Jacques Cartier (French pronunciation: [ʒak kaʁtje]; Breton: Jakez Karter; December 31, – September 1, ) was a Breton explorer who claimed what is now Canada for France.

Jacques Cartier was the first European to describe and map the Gulf of Saint Lawrence and the shores of the Saint Lawrence River, which he named "The Country of Canadas", after the Iroquois names for the .

Dear Twitpic Community - thank you for all the wonderful photos you have taken over the years. We have now placed Twitpic in an archived state.

Books shelved as compare-and-contrast: The True Story of the 3 Little Pigs by Jon Scieszka, Stellaluna by Janell Cannon, The Stinky Cheese Man and Other. 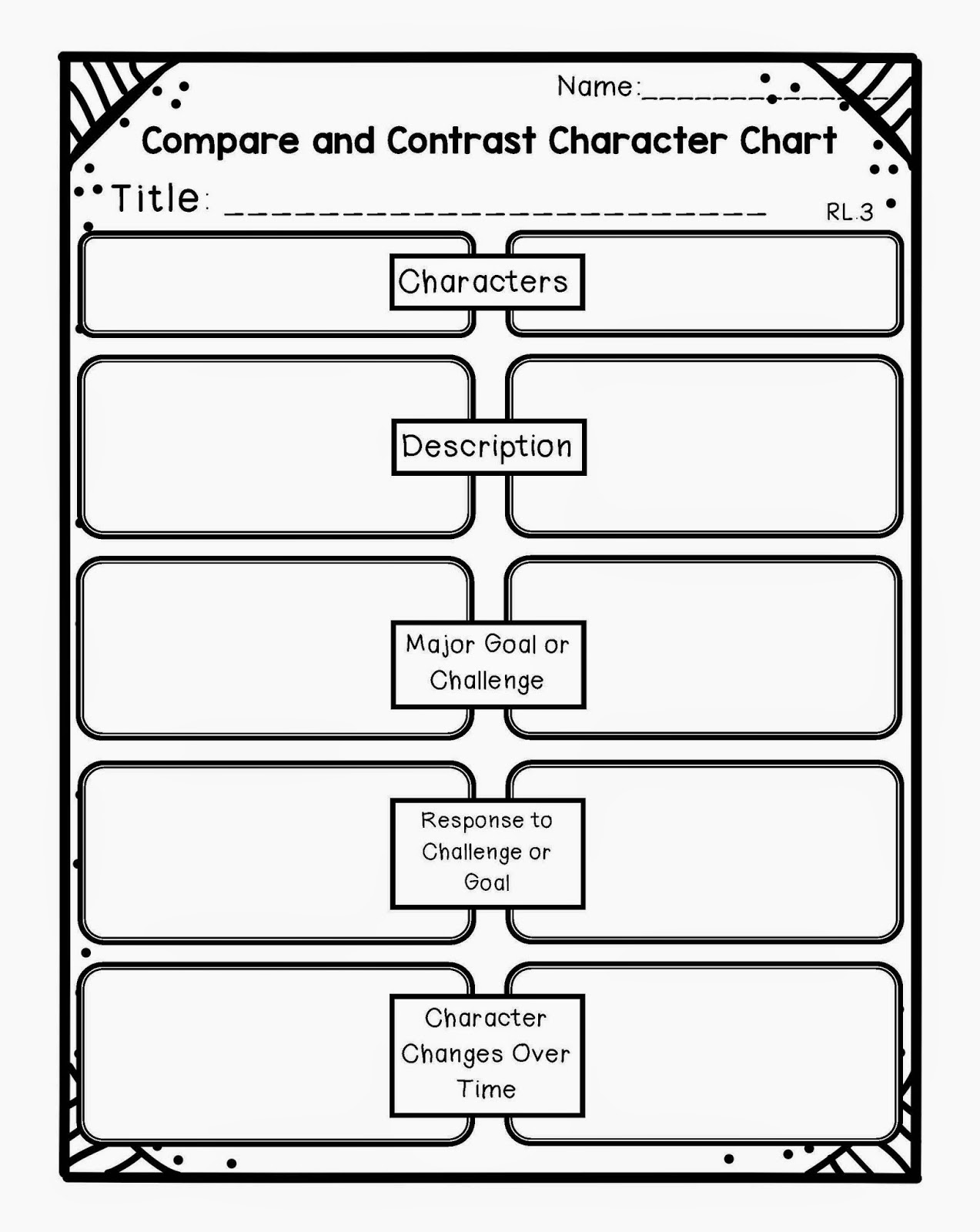 Dear Twitpic Community - thank you for all the wonderful photos you have taken over the years. We have now placed Twitpic in an archived state.

Always Write: I Keep a Writer's Notebook alongside my Students. Do you?